Meet the most experienced team
on Northcote Road 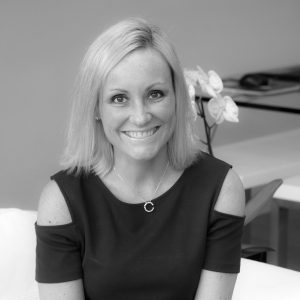 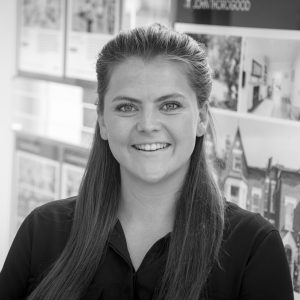 Cara completed an American business degree at Swansea University in 1998, joining John Thorogood two years later as a negotiator after working in the City. Her committed approach combined with sharp business acumen added strength and depth to the company. Her dedication to maintaining our exceptional standards of service hit new heights when she became part of the Thorogood family, marrying Austin in 2002. A local since 1999, she spent four very successful years with the firm during a strong period of growth. After starting a family, Cara has rejoined focusing on marketing, advertising and customer service.